avril 05, 2012
This year I've bought a second hand VR 11 (I went to Germany to get it) and had my first flight on the 10th of March this year. So, my early impressions of the VR 11 is that it's the best hangglider I've ever had. Take offs and landings so far have been easier than on my Aeros Combat 13.2 and in flight it inspires confidence in turbulence, and is less tiring to fly than a flexi wing, a very important factor for me as long circuits flights (it's what I'm interested in) will take anything from 5 to 8 hours.

As a very active XC pilot in Britain in the 80's, I've done my fair share of down wind XCs with all the problems of getting back at the end of the day. The last couple of years I've had only 3 outlandings as my generaly modest circuits made getting back to Laragne usually possible.
This year I aim to try out much bigger circuits, already proven and completed by some very good French pilots flying the ATOS VR. Take off sights being :
- Col de Bleine (south of Saint André)
- Saint André
- Laragne
- Col de Noyer (15 km north west of Gap)
- Col de Granon (next to Briançon)
- Saint Hilaire

March 14th : second flight - Take off Laragne top south - No clouds - West to montagne de Chamouse, then North to montagne d'Aujour, South to the Jabron and back to take off - 82 km FAI triangle with plenty of height left to fly home to Ribiers - max height 2912 asl

March 15th : Laragne top south - No clouds - West to col de Muse then north to nearly the col de Cabre, then south east to Maloup. On final glide back to Laragne I wouldn't commit to gliding low near Upaix and opted for the large fields near the lac de Laser. So 95 km of a 100 km triangle - max height 2840 asl

For next 4 flight, see OLC 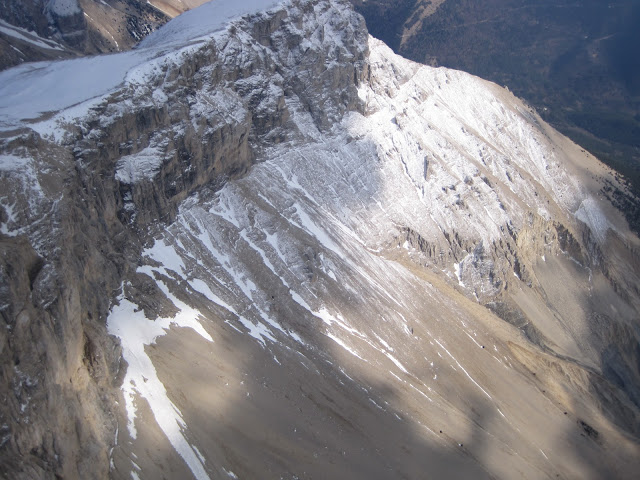 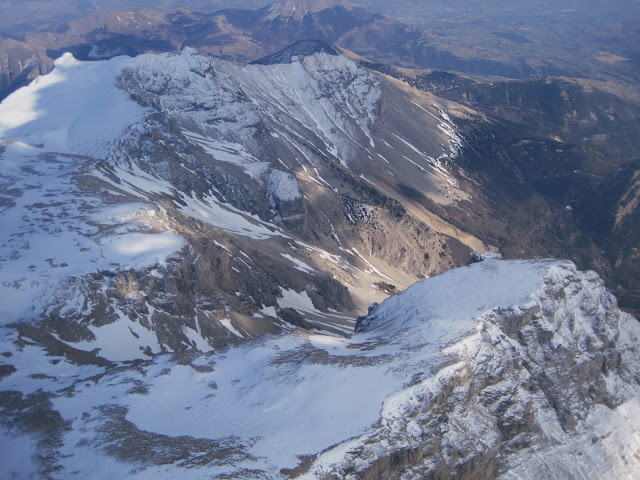 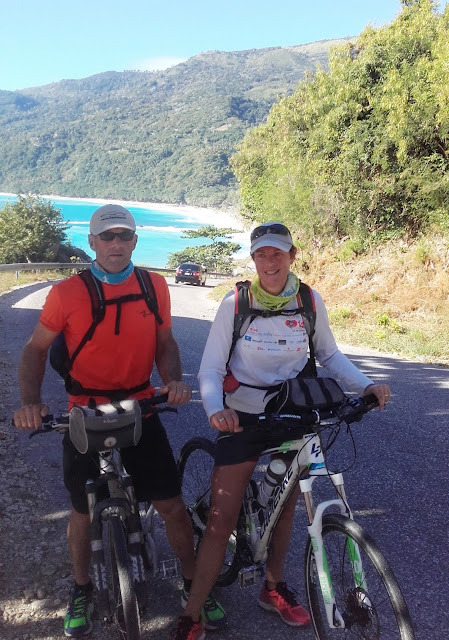 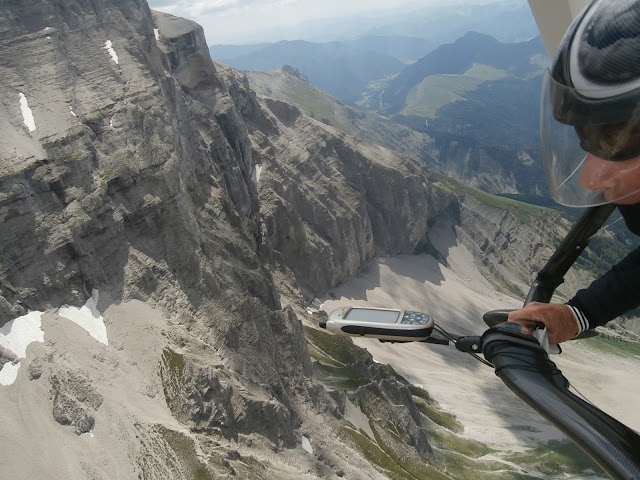 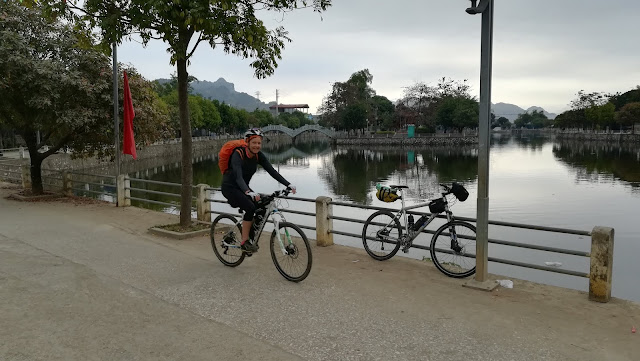